Internet scams are nothing new and as we highlighted before they can arrive via email or even in the mailbox. The most recent scam warns of domain name expiration and has fooled a couple of our clients. The email pictured above uses language that scares business owners into thinking they have to pay quickly: Don’t […] 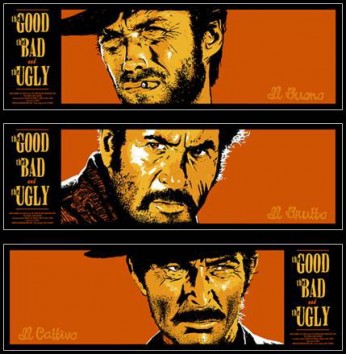 Often times when the topic of web hosting comes up with clients, it is something they have not thought about. Some ask for our recommendation and others do a Google search for “cheap web hosting” and are quick to spot the $1.99 hosting from GoDaddy. There is nothing wrong with cheap hosting if used for […] 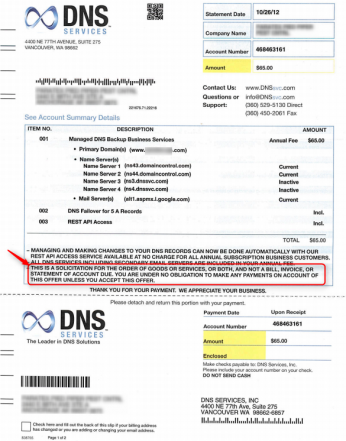 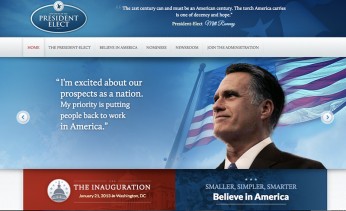 On Tuesday, one person was re-hired and another fired. President Barack Obama was re-elected and will continue working for another four years. The person fired was a Romney staffer who accidentally published the website Mitt Romney had prepared in case he became president elect. Romney’s look and tag line “Smaller, Simpler, Smarter” Future of America, […]

Companies are increasingly on the hunt for social media savvy professionals. Whether for Customer Service or Marketing, social media experts are in demand by small to large businesses. Once business owners understand that a high school student should not be running the companies social media marketing, they will search for an agency. There will always […]

AddThis! created an infographic showing the social sharing habits of the world in the past five years. We use this data to know when the best time to share on Facebook, Twitter, Linkedin and Google plus.

Even thou it looks like a bad prom or high school reunion picture, this is actually the first picture ever posted on the world wide web! 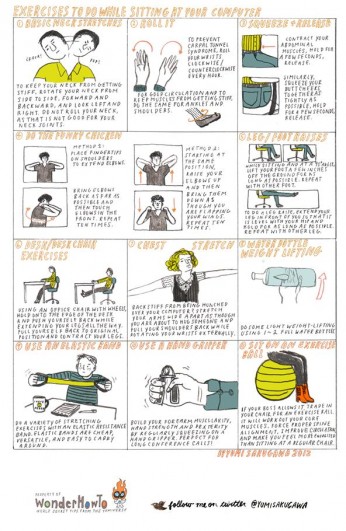 Most technology and web related work requires sitting at your desk all day long and clicking at the computer. Before repetitive stress injuries get the better of you, add some simple exercises and stretching to your workday.

Leica announced that it was launching a a special edition of its M9 with fashion label Hermès. Watch the video of how they make these cameras! 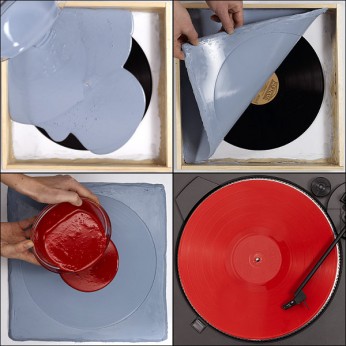 Put the original record in the wood box and pour the silicone mix over the record to create a mold. Then pour the liquid plastic into the silicone mold to make the copy of the record. Not easy as copying Mp3’s but doesn’t feel as evil cause you made it. Read the step-by-step here: http://mikesenese.com/DOIT/2010/07/how-vinyl-records-are-made-and-how-to-pirate-a-vinyl-record/