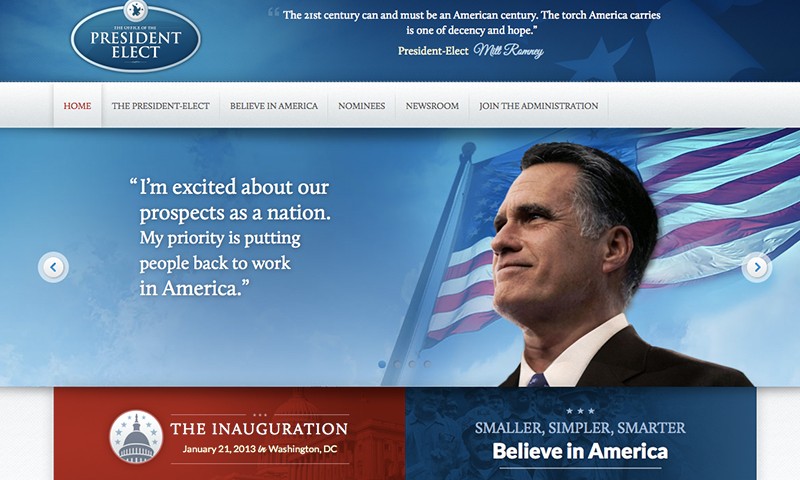 On Tuesday, one person was re-hired and another fired. President Barack Obama was re-elected and will continue working for another four years. The person fired was a Romney staffer who accidentally published the website Mitt Romney had prepared in case he became president elect.

Companies are increasingly on the hunt for social media savvy professionals....

We recently received calls from several clients asking if they should pay the...